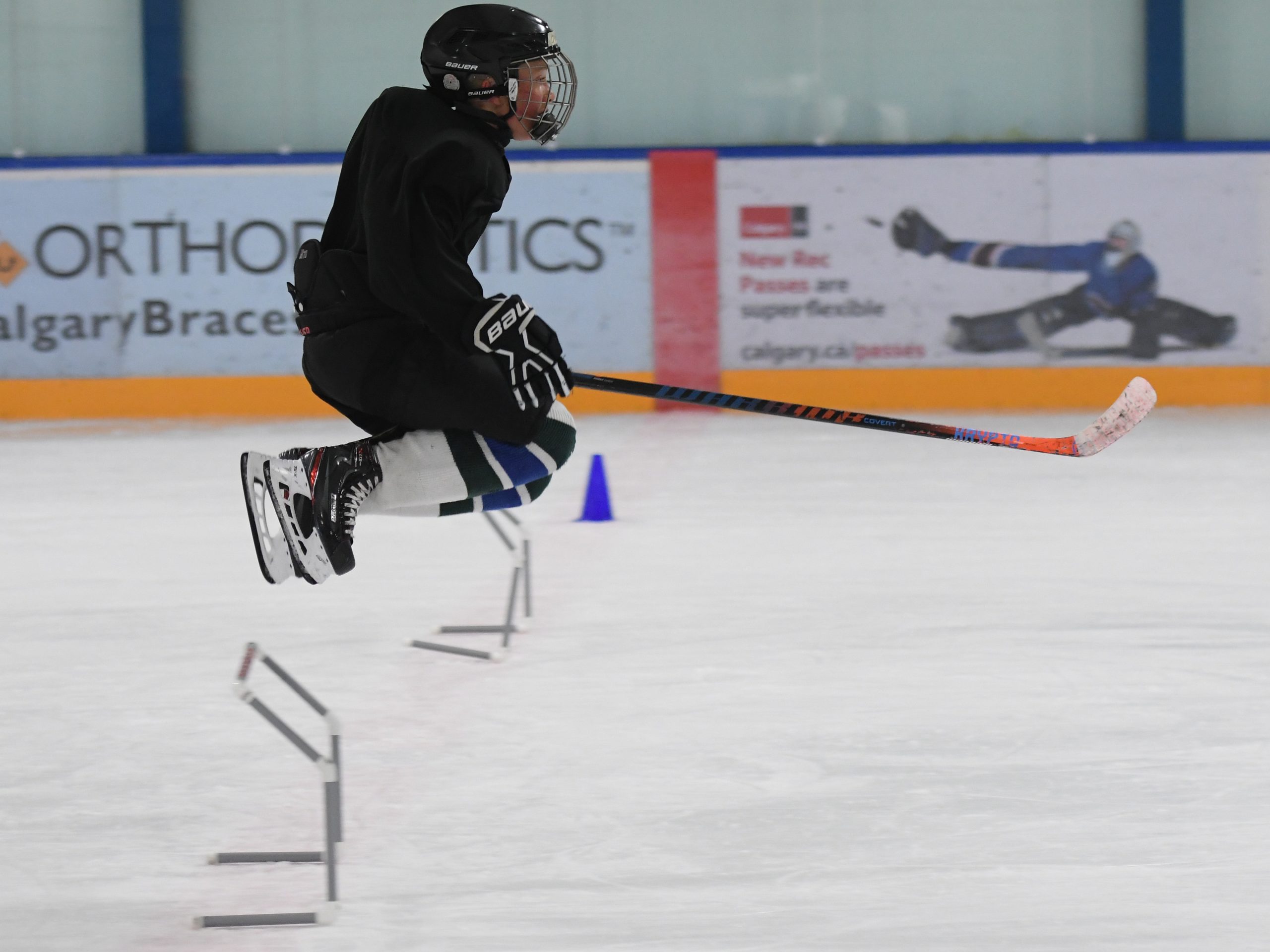 How we made summer camps a success in a year of COVID-19!

In the Spring of 2020 city arenas were closed due to COVID-19 and summer ice permits were cancelled. Late June some arenas opened for July ice and then shortly after a limited number of arenas were announced to be reopened for August/September camps.   I was fortunate to be able to rebook ice for most of my August camps plus an additional 4-day camp the first week of September.

Due to arena closures some of the camp locations and/or class times had to be changed so many registered families had to be shuffled around.

In planning for the summer camps, I modified all my on-ice plans to keep skaters physically distanced and I added many new and interesting drills. I also decreased the number of participants on the ice for each session. It was an opportunity to try out a lot of new things.

Due to COVID-19 there were important protocol that we had to follow.  For example; Guidelines for Sport, Physical Activity and Recreation – Stage 2

Some of the things that Clark Power Skating did to run a successful physically distanced camp included:

As a result, the camps were highly successful, sessions were full, instructors were excellent, and the feedback was super positive. Skaters and families were so happy that we were able to offer the camps and appreciated the efforts that we went to in keeping everyone safe! 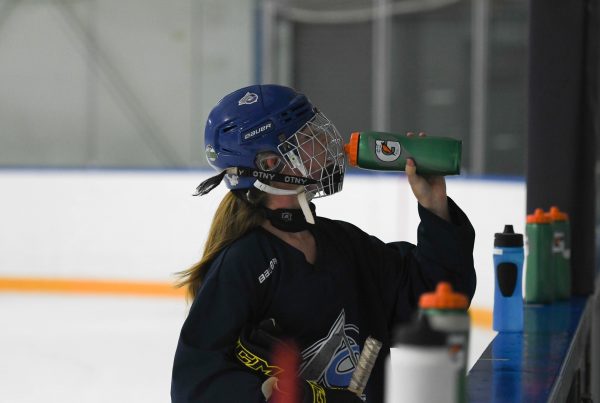 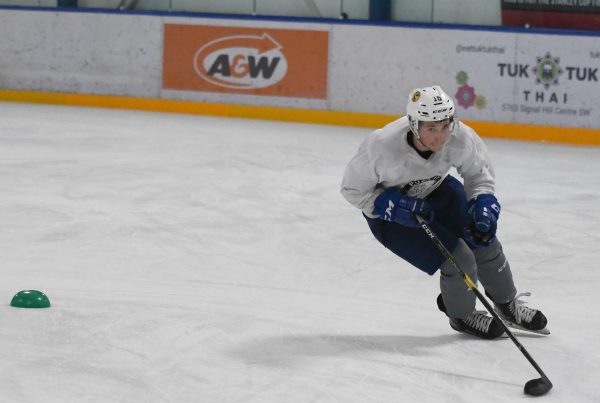 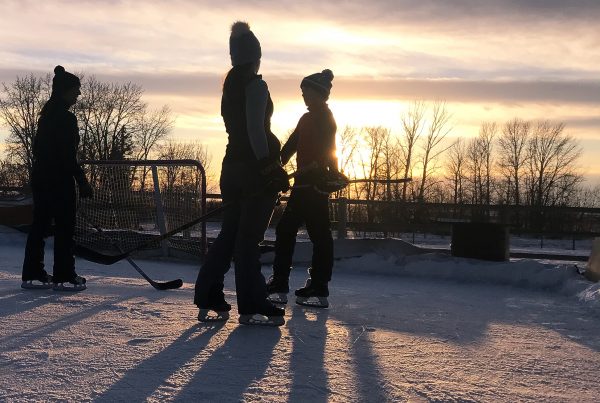 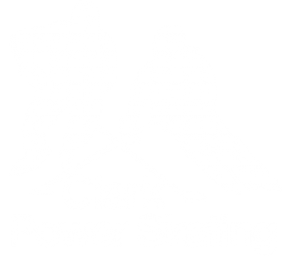 FRESH FROM THE BLOG